“It’s horrible that the people who take care of us are victims of violence, in the DRC and elsewhere. Surgeons, hospital porters, nurses – they should all have the same popular support as us footballers.” 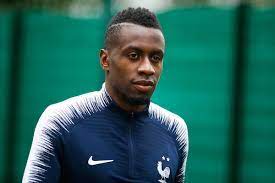 Health care workers are protected under international humanitarian law. They are not part of the fight. 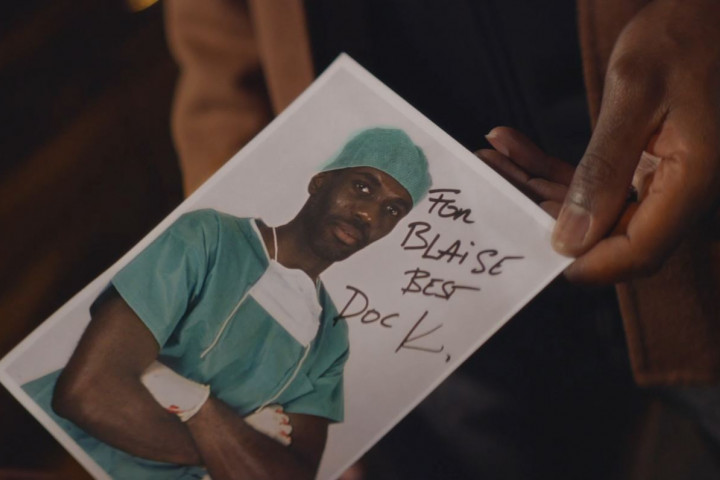 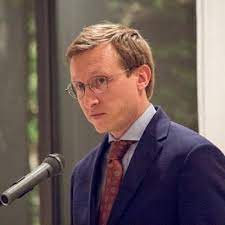 Geneva (ICRC) – In an ideal world, health-care workers who risk their lives to save others would have just as many supporters as footballers. Unfortunately, that’s far from the reality. The International Committee of the Red Cross (ICRC) counted no less than 3,780 attacks on health-care workers and facilities between 2016 and 2020, in an average of 33 countries each of those years. In response, the ICRC, Blaise Matuidi and the ad agency Saatchi & Saatchi are today launching a campaign to raise awareness of the essential role of health-care workers and the need to protect them.

One reason Mr Matuidi signed on to the campaign was because the Democratic Republic of the Congo, a country dear to his heart, was one of the places with the highest number of incidents. “It’s horrible that the people who take care of us are victims of violence, in the DRC and elsewhere,” he said. “Surgeons, hospital porters, nurses – they should all have the same popular support as us footballers.”

The ICRC speaks out regularly about this violence and is hoping that the backing from Mr Matuidi and Saatchi & Saatchi will galvanize public support. “Current efforts to protect health-care staff and facilities are not enough. We need concrete action: stronger laws that are properly implemented, secure health-care facilities and appropriate training,” said Maciej Polkowski, head of the ICRC’s Health Care in Danger initiative.

Thanks to the support of Mr Matuidi and the agency, a short film has been produced that depicts an imaginary world where people cheer for a surgical operation with as much enthusiasm as football supporters in the real world. “It has you follow the operation like you would a big match, from the warmup to the trophy ceremony, with the surgeon as the footballer. The role reversal, heightened by the appearance of Mr Matuidi at the end, raises people’s awareness of the difference in treatment between footballers and health-care workers,” explained Stéphane Barbato, the film’s director.

Protecting health workers, in close cooperation with the local health authorities, is part and parcel of the ICRC’s work. For example, the ICRC works with hospital administrators on programmes to reduce the number of weapons entering emergency wards. Five months into one such programme, in a country in South Asia, the number of weapons intercepted increased from two to 42 per month. As a result, the hospital is safer for patients and caregivers alike.

The campaign is being officially launched today, 19 May, on the social media channels of Blaise Matuidi, the ICRC and everyone who wants to recognize the exceptional work of health-care workers by ensuring that they are never again the targets of violence.

About the ICRC’s data on health-care attacks: The data concerning events affecting the delivery of health care was collected from January 2016 through December 2020 by ICRC teams in an average of 33 countries per year where the ICRC has an operational presence, meaning countries experiencing conflict or violence. The data is not meant to be exhaustive but rather representative of what the ICRC sees in locations where it works. Because such data collection is often quite challenging, the data is likely an undercount of the true number of attacks and cases of obstruction. 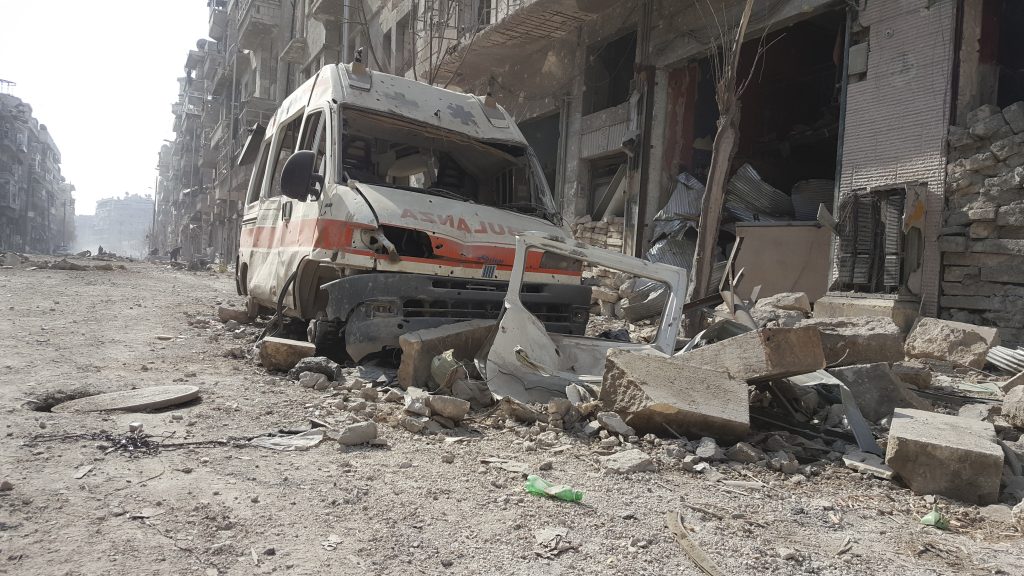